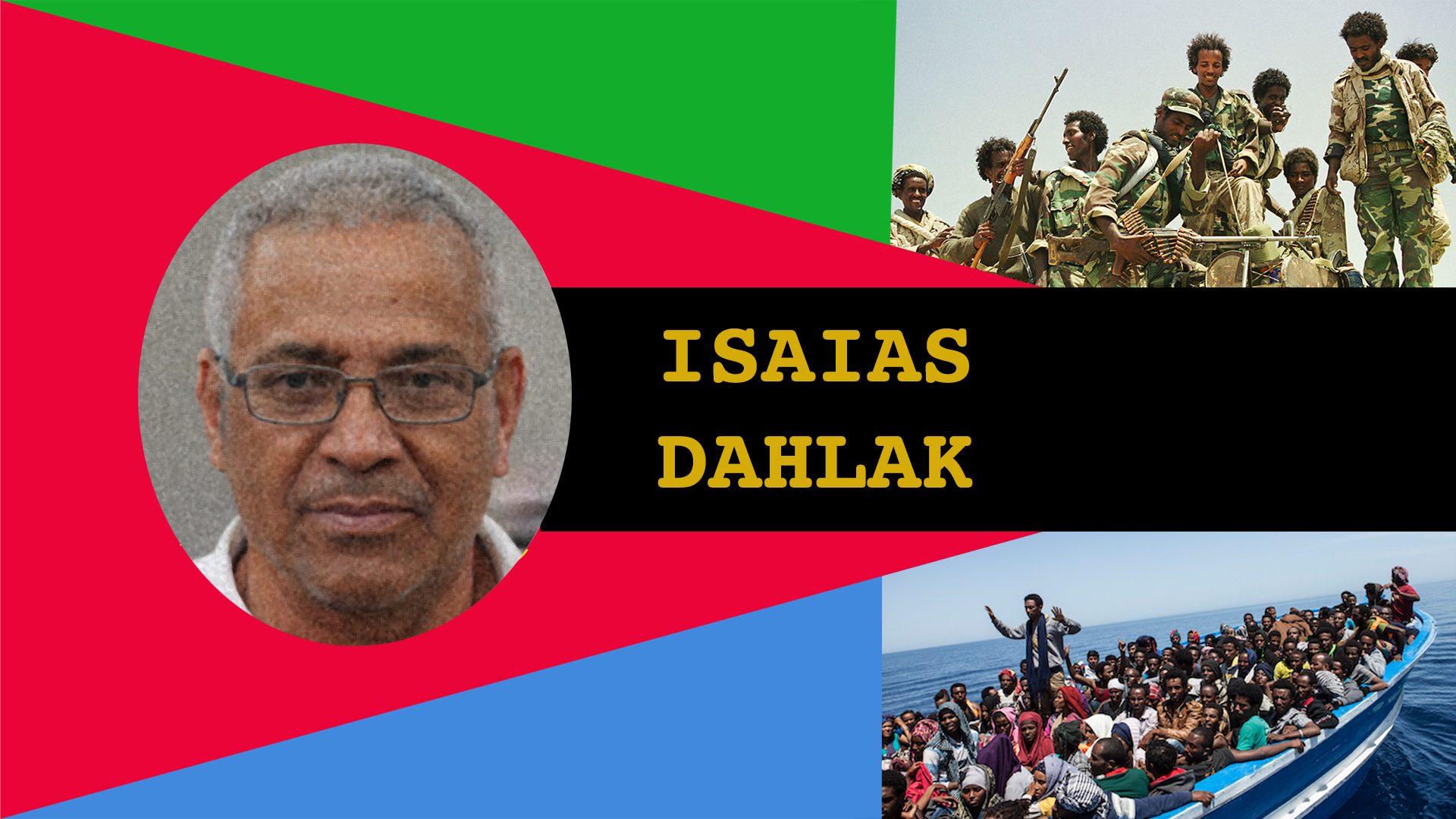 Dahlak is funding Eritrean forces in the Tigray conflict in support of the Ethiopian government led by Prime Minister Abiy Ahmed Ali against the Tigray regional government and its people.

Both the Ethiopian and Eritrean governments are denying that Eritrean troops are in the Tigray region. Such denials are only possibly due to Dahlak’s funding of the forces, known to have committed grave human rights violations against innocent civilian population in the region, which can then be dismissed as rogue forces acting independently of the Eritrean government.

However, there is mounting evidence that the Dahlak-funded forces are acting in tandem with the Eritrean regime. In January 2021, a footage was released showing Major General Belay Seyoum, the chief of the Ethiopian army’s northern division, confessing that “a foreign force entered the country” and that Eritrean soldiers have provided support.

Various non-Eritrean media sources and national governments have also confirmed that Eritrean soldiers are present in Tigray, though there is limited analysis or questions about Dahlak’s role in funding those forces.

Since late 2020, Dahlak has been providing monetary, logistical, and operational support to professional Eritrean soldiers in the Tigray region who are launching a military assault against the regional Tigray government and innocent civilian population in support of the central Ethiopian government.

An independent media report from December 2020 has identified Dahlak by name for privately funding “Eritrean militia” fighting alongside the Ethiopian government troops. Dahlak’s funding is a violation of the Geneva Convention Protocol 1 that prohibits the use of mercenary forces in military conflicts.

Dahlak is actively engaged in illegal arms smuggling to provide weapons to his mercenary troops and other militias fighting in the region. Dahlak used his extensive ties to Aboubaker Omar Hadi, president of Djibouti Ports and Free Zones Administration and a close associate of Djibouti president Ismail Omar Guelleh, to smuggle weapons into the Tigray region through the ports in Djibouti. Hadi’s involvement in illicit arms trade is well-documented, with Hadi helping arms smugglers to launder money and supporting arms-smuggling operations.

A well-placed source familiar with the situation in Tigray further confirmed that Dahlak is providing cover for the Eritrean regime to conduct the Eritrea’s military offensive in Tigray by funding the troops and smuggling arms through Djibouti ports.

Media reports have emerged indicating that the Eritrean soldiers are not wearing insignia or other identifying marks, allowing the Eritrean government maintain its position that no Eritrean troops are officially are in Tigray.

UEC’s information is also corroborated by the Amnesty International that detailed a massacre committed by the Eritrean soldiers in November 2020 in Tigray. According to the organisation, the Eritrean forces had no identifying insignia and was supported by private individuals, which refers to Dahlak.

An Ethiopia-based source, who is familiar with Ethiopia’s military offensive against the Tigray government, has also admitted that it is a “open secret” within the Ethiopian government that Eritrean troops are present in Tigray, doing the “dirty work” of Ethiopia.

However, the source added, Eritrea are using Dahlak and his wealth to fund the military campaign in the event of pressure by the international community and media spotlight, which will restrain the Ethiopian military. Any indiscriminate attacks by Dahlak’s forces are welcomed, while Eritrean can always blame Dahlak as “rogue businessman.”

The international community has accused of Eritrean soldiers in Tigray committing grave human rights abuses, putting the region on a brink of a humanitarian disaster, with fears of widespread famine that may lead to hundreds of thousands of civilians dying.

In January 2021, the US State Department claimed that Eritrean forces are committing various crimes in Tigray, including sexual violence and looting. Furthermore, the Eritrean forces are reportedly repatriating some of the refugees inside the Ethiopian refugee camp back to Eritrea.

Earlier this month, the European Union issued a demand to the Eritrean government to withdraw its forces from Tigray, saying they are responsible for “fuelling the conflict in Tigray, reportedly committing atrocities, and exacerbating ethnic violence.”

On 18 February 2021, the Associated Press reported a particularly detailed account of the Eritrean forces massacring civilians in a holy city of Axum in November 2020 amid Ethiopia’s offensive against the Tigray government and later blocked people from burying the bodies. A church deacon told the outlet that approximately 800 people were killed on a single weekend by Eritreans soldiers.